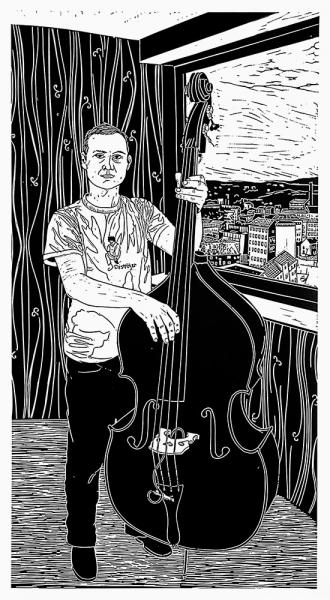 Volker Zander, who was once the bass player for alt-country band Calexico, has been running his own Apparent Extent label since 2005. The label focuses on so-called artistic releases. Before and after the concerts, he will present some extended versions of music from the Apparent Extent catalogue, highlighting tracks by such artists as Johanna Billing, Toulouse Low Trax, William Tyler, Karl Holmqvist, Franziska Windisch and many more.

We use cookies to ensure that we give you the best experience on our website. If you continue to use this site we will assume that you are happy with it.Ok